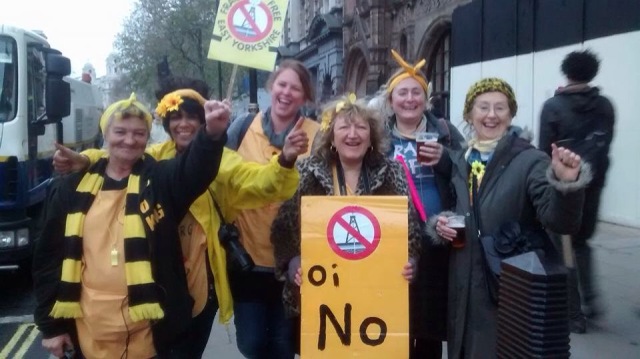 Today people gathered in Park Lane opposite Hyde Park for the Climate Justice and Jobs March.  We had some powerful voices representing our global society which feels threatened by climate change and lack of action. Politicians from Liberal Democrats, Labour and Green Party but none from our Conservative government who had been invited. We heard speakers from nations most affected especially Global South and in spite of the rain our spirits were lifted by standing in solidarity. It was good to see the thousands who had made the effort to be there and to see the children’s involvement too! The rain didn’t last long and the wind became strong from time to time. Much creativity went into some costumes, animal masks and banners. We enjoyed the carnival atmosphere with the drumming and the Nanas singing new and familiar anti-fracking songs!

It is time for people’s voices to be heard and our problems are all inter-related. Plans for a Citizens Summit and other events in Paris alongside #COP21 are going ahead.

I did some livestreaming on Bambuser/HilsView #ClimateMarch includes the speakers.

This global economy does appear to be a trap for humans and animals!

The Secretary of State for Communities and Local Government is to decide Cuadrilla’s appeals against the refusal of planning permission for fracking at two sites near Blackpool.

Green and clean for us now! 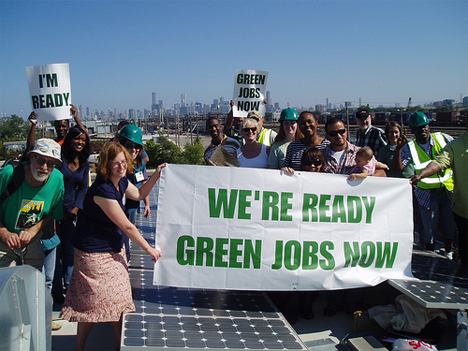 A Northern Spring survey of 10,000 Northerners conducted during 2015 today reveals the Norths’ 10 key demands for politicians regarding the North of England at the Paris Climate Talks due to take place from 30th November – 13th December 2015

2/ Urgent implementation of One Million Climate Jobs on a national level with appropriate proportion of jobs to the North of England creating a 1940’s style National Effort on climate change, with all political parties to work together to achieve this, and a significant proportion of jobs to the North-east, including the steelwork areas, where skilled unemployment is rising 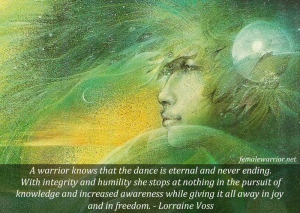 In The Teachings of Don Juan, don Juan discussed the four natural enemies with Castaneda. These, he explained, are fear, clarity, power, and old age. Moving through my life I have found that most warriors are able to overcome fear. They are committed to facing their fears, defying it, and eventually defeating it. In their new states of fearlessness they begin to explore new areas of awareness which brings them to a state of clarity.

Clarity, however, presents a deeper battle, one that sometimes stifles a warrior’s growth. As a warrior arrives to a state of clarity their…

Well the media have plenty to talk about these days and who do you believe? It is shocking what is going on with killing and many are suffering. It is easy to get drawn into all the dramas and better if one doesn’t give it much energy. Mainstream outlets certainly don’t report on issues I care about and I do not like the constant repetition or brainwashing techniques used to push a certain agenda on us. So whether we use social networks online or get our ‘news’ elsewhere we have to use discernment. What’s true for one person maybe not for another. We aren’t taught to question everything that’s for sure and look beyond the story and dig a bit deeper!

So with the powers focussing on war and terrorism, it’s quite a distraction from issues of climate and the COP21 talks in Paris. We weren’t holding our breath that the corporate world would come up with solutions that would be good for our environment in any case. Now the agenda is pushing more division and fear into the global population and those that can see this are spreading love and caring for each other, the environment and all creatures that need protection.

Source: Tired of the Pantomime?